Early Sunday, January 21, 2018, an Amber Alert was issued when a child-exchange went wrong. We would later find out that 37-year-old Richard Concepcion had taken his 18-month old son from the mother and allegedly killed her.

According to Kens5 news,
“Police said the call originally came in requesting assistance for a child exchange, but then changed to reports of shots fired.”

The man suffered self-inflicted wounds; the young boy was not harmed.

This is a tragic situation that, unfortunately, is not as uncommon as you may think. At Guardian House, we were founded by lawyers and judges to assist with child-exchanges when there is conflict between the parents.

How We Help With A Child-Exchange

When parents can’t get along and/or there has been violence reported in the relationship, sometimes the courts will assign parents to do the child-exchanges at Guardian House. Monitored exchanges help in the following ways by:

We believe that highly volatile situations such as Sunday’s event can be averted with a controlled, supervised child-exchange. For more information, please call or email us: 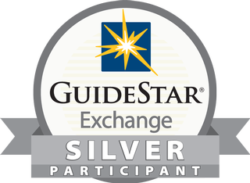 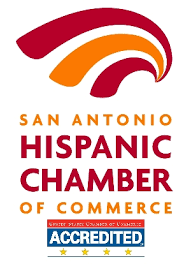 THE BIG GIVE STARTS THIS MONTH!!! We are honored to be a part of this amazing event created by the community, for the community! All proceeds raised through the Big Give go straight into the organizations, non-profits, and communities that serve a diverse range of...
Read More

We’d like to thank the Nathalie and Gladys Dalkowitz Charitable Trust for providing Guardian House with a grant to support critical services to prevent family violence and break cycles of abuse. As Guardian House enters a new period of growth this support is...
Read More

We are honored to share that we have been selected by The Richmond Family Foundation for their $100,000 matching grant. We are so grateful and hope you consider joining us in our efforts to make this opportunity a reality. All donations made to Guardian House during...
Read More 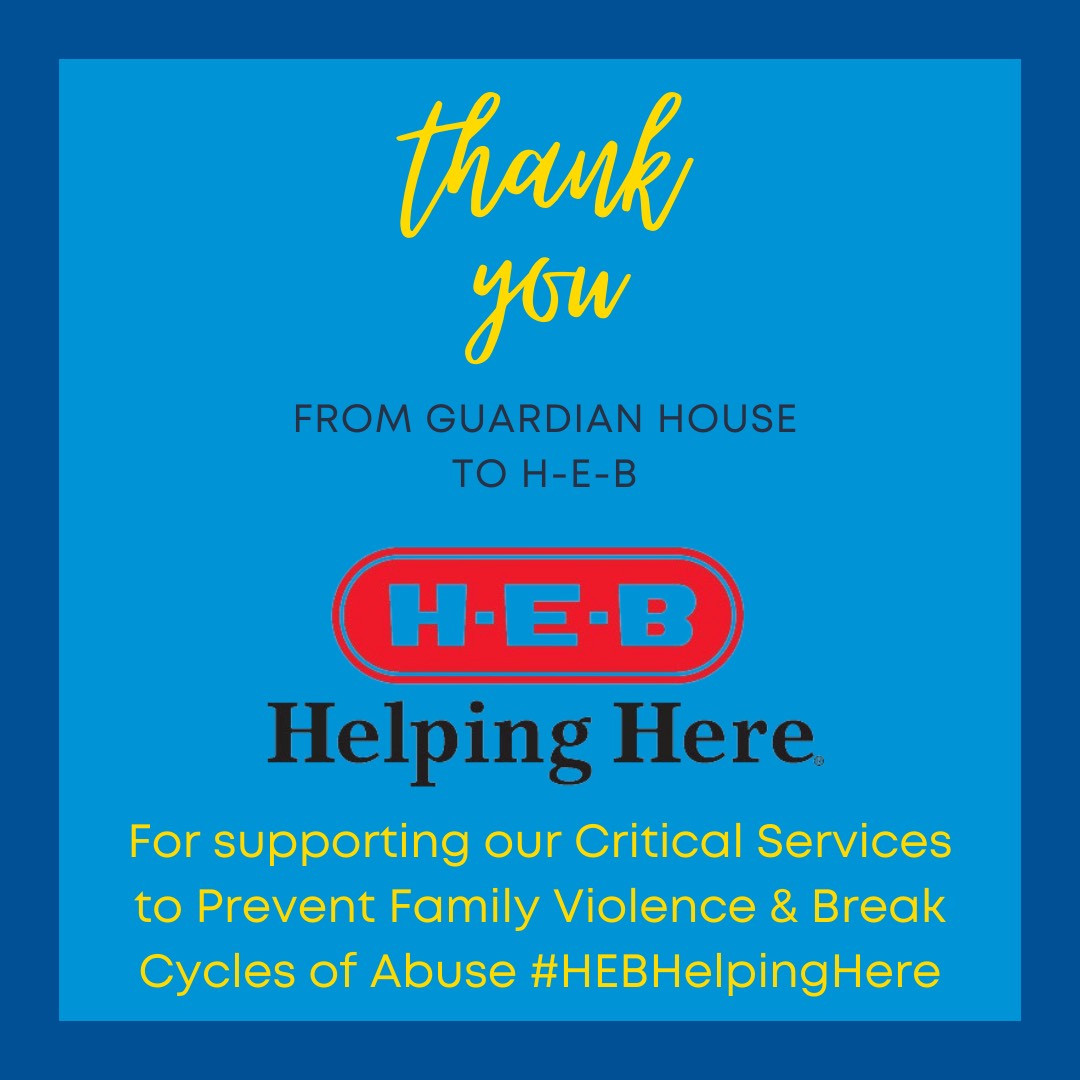 A Big thank you to HEB for their support of our critical services.

We want to give a tremendous thank you to @heb for their monetary assistance in support of our Critical Services to Prevent Family Violence & Break Cycles of Abuse a success. For over 115 years, H-E-B has contributed to worthy causes...
Read More